It would be Very Dangerous to Trivialize Religious Freedom

Religious freedom has recently become the favourite cause of those opposed to LGBT rights, in the US and other Western countries. Many commentators have highlighted this tactic's potentially devastating effect on LGBT lives, and unsurprisingly, these 'religious freedom' efforts are generally opposed by those supportive of LGBT lives (including myself). However, I am also equally concerned that this whole exercise may lead to the trivialization of religious freedom, with dangerous consequences for all.

However, many recent 'religious freedom' initiatives are about entirely different things. For example, what does making life hard for trans people via bathroom bills have to do with religious freedom at all? What kind of religious freedom does deliberately putting statist barriers in front of gay couples wishing to adopt promote? (I'm not talking about exempting churches from gay adoption here.) And how exactly do anti-discrimination laws requiring equality in employment hurt religious freedoms? I'm not aware that religious doctrine demands gay employees be fired from secular jobs, after all. These initiatives, all of which are clearly not required for religious freedom but definitely make life hard for LGBT people, have served to trivialize or even demonize religious freedom in the eyes of many people.

And what happens when religious freedom is no longer held in high regard? We are already seeing it in some parts of the world, where certain religious dress or even the construction of certain religious building have been banned. Or where health care workers are forced to take part in abortions they do not believe in. And this is only the tip of the iceberg.

The principle of equality of moral agency is central to moral libertarianism, because the need to allow every single individual their equal ... 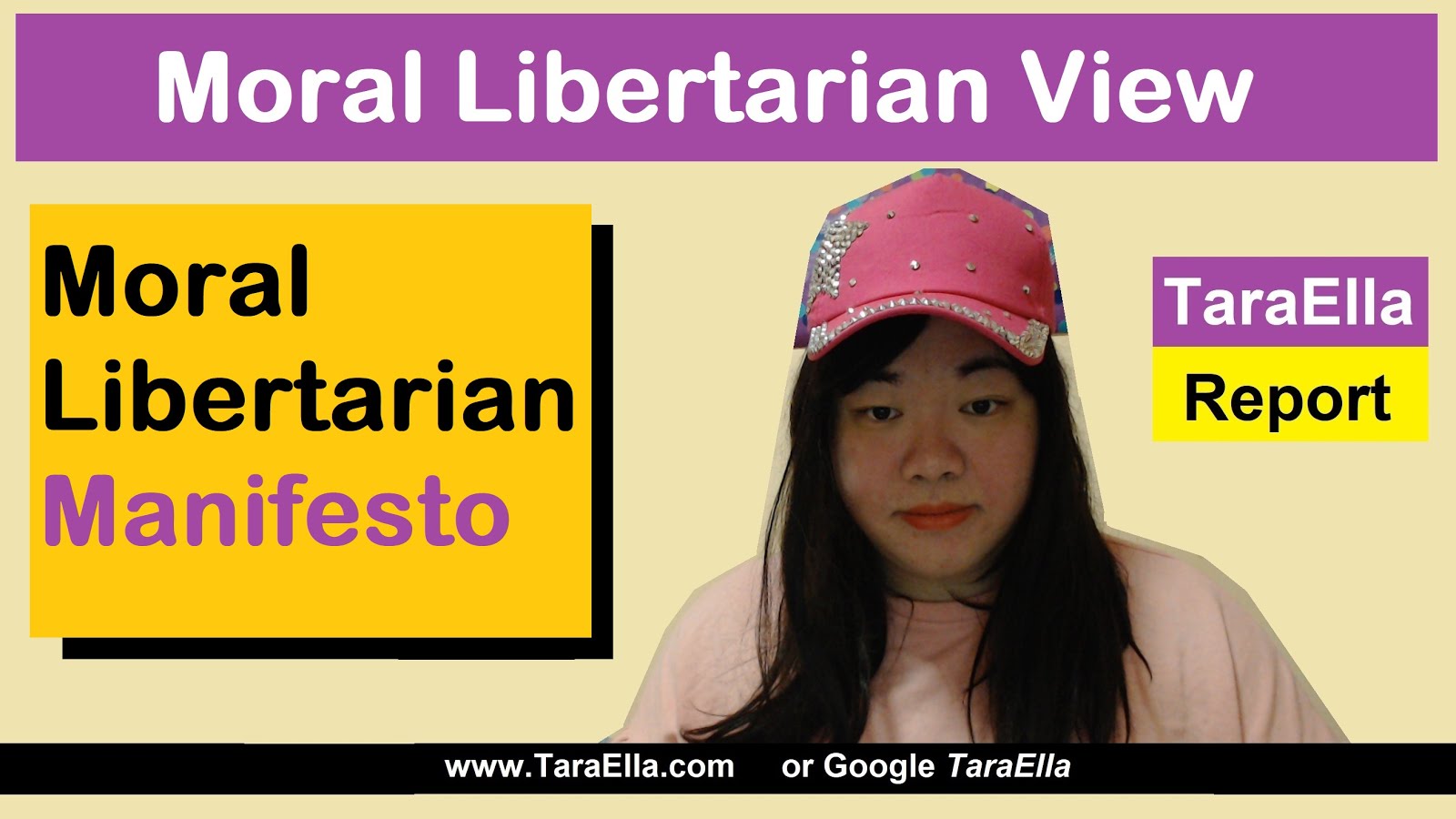